Below are the stories I am currently working on.

Release date should be early 2023…keep coming back for updates!

Rescued by Her Cowboys

Dancing With Her Cowboys 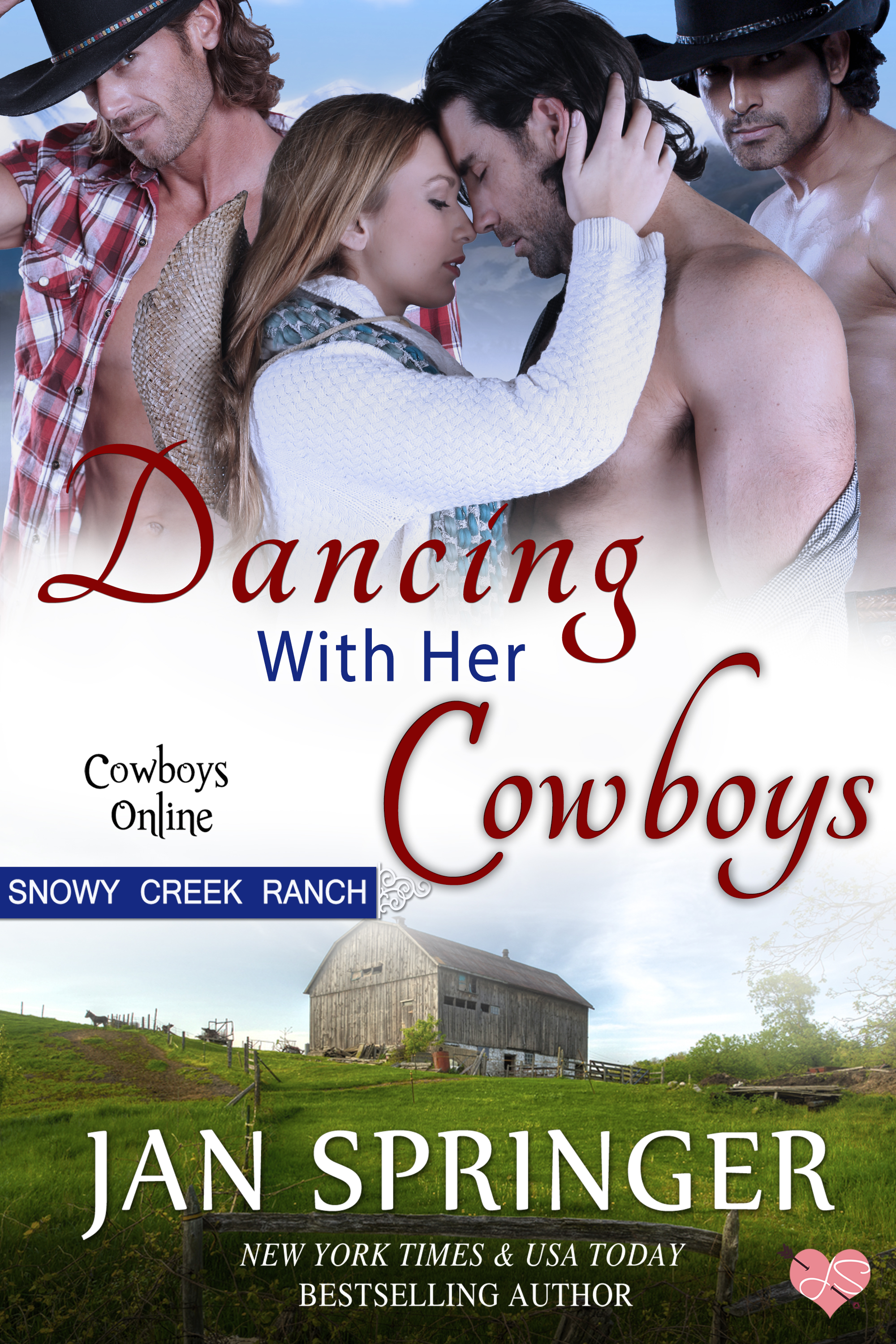 Includes The Pleasure Girl, In Her Bed and Awakening Eve. 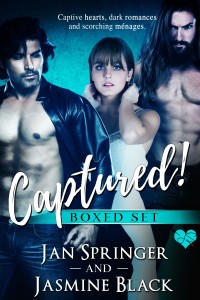 Book Cover by Bookin’ It Designs

Jan Springer and Jasmine Black come together in this sizzling boxed set with the theme CAPTURED!

(The Outlaw Lovers 6 – final in the series)

Work has stalled on this one for now. 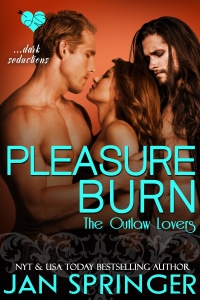 Mac Outlaw knows that destroying the dictators who  have taken a firm hold on the United States is the only way to set all women free of the Claiming Law. His best friend, Reece McKenna, has found the perfect way to do it – but it’s a suicide mission. Mac has volunteered…he just didn’t expect sexy and stubborn Maggie Wilde, the young woman he can’t stand, to be the other volunteer for the mission.

Reece McKenna has dark revenge in his heart . He will do whatever it takes to kill the dictators who killed the woman he and Mac loved. When his best friend, Mac, along with a tempting, desirable woman, offer themselves to the mission that will end his misery – he knows vengeance will finally be his.

When Maggie begins her training to become a lethal killing machine under the guise of a submissive pleasure slave, she spends night after sensual night wrapped in the strong arms of Reece and Mac, sandwiched between their hot bodies, desperately fighting her growing desires for both men.

Passions and pleasures become addictive as forbidden love melts the walls around both men’s icy hearts, threatening to destroy a dangerous mission that could set millions of women free of the destructive restraints of the Claiming law.

Will Reece and Mac change their minds about sacrificing Maggie? Or will Reece insist they go through with their plan and lose his best friend and another woman they both love?